They might be an eco-friendly solution to improve the safety of bikers.

Following Pessac and other local governments in France, in April, Nancy became the latest one to experiment with an innovation in cycling infrastructure: phosphorescent marking of cycling paths. The Metropolis of Nancy announced earlier last month that they have invested in a phosphorescent paint delimiting paths along the riverbanks.A much cheaper alternative than lampposts, this solution might also prove to be better for the natural environment, while still ensuring its main function – to navigate cyclists along the safe path. 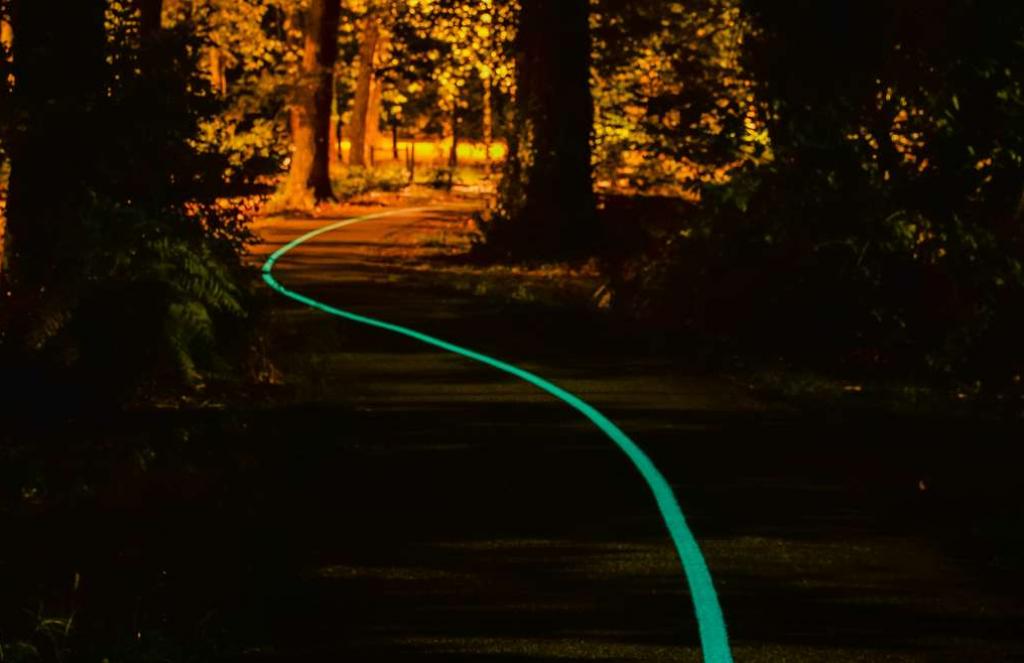 The phosphorescent paint invented contains pigments that light up the road up to 100 meters, Source: Olikrom

A cheaper solution that does not contribute to light pollution

As part of its cycling policy and in order to improve cycling conditions, the Metropolis of Nancy is currently experimenting with new photoluminescent ground signs between rue des Tiercelins and boulevard Charles III, along the canal in Nancy. The objective is to allow cyclists to easily follow cycling routes in poorly lit areas.In particular, this phosphorescent paint makes it possible to materialize the lateral bands and the edges of the canal. The paint can shine for up to 10 hours.According to the metropolitan authorities, painting the paths with phosphorescent paint is also much cheaper than installing lampposts for long distances and maintaining electricity. It should be noted, however, that the marks are not capable of illuminating the paths, so cyclists should still wear light equipment.

The luminescent paint has been offered by the French company Olikrom and is currently in a test phase. Should the experiment prove successful, it might be extended to other city areas where cycling paths are not sufficiently lit. 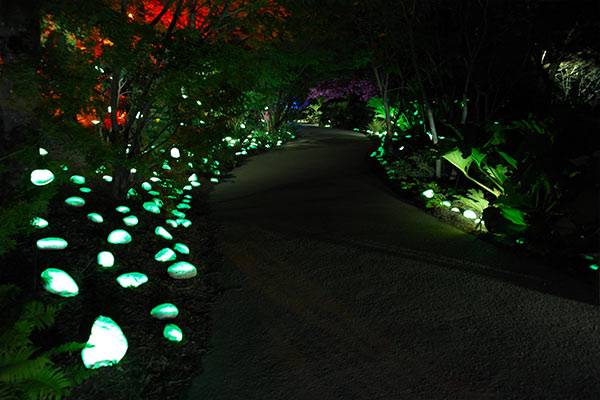 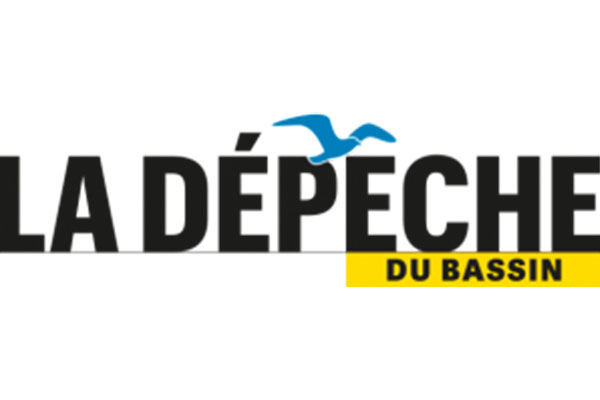 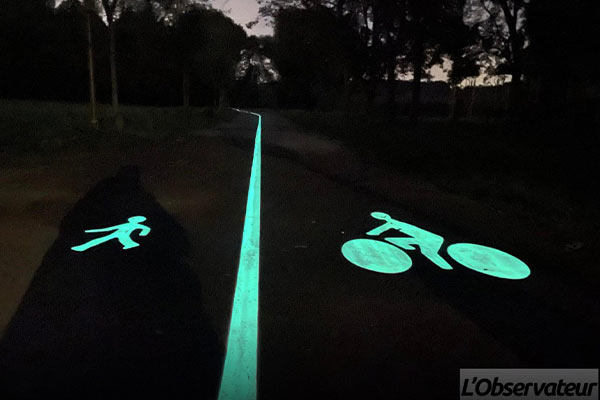